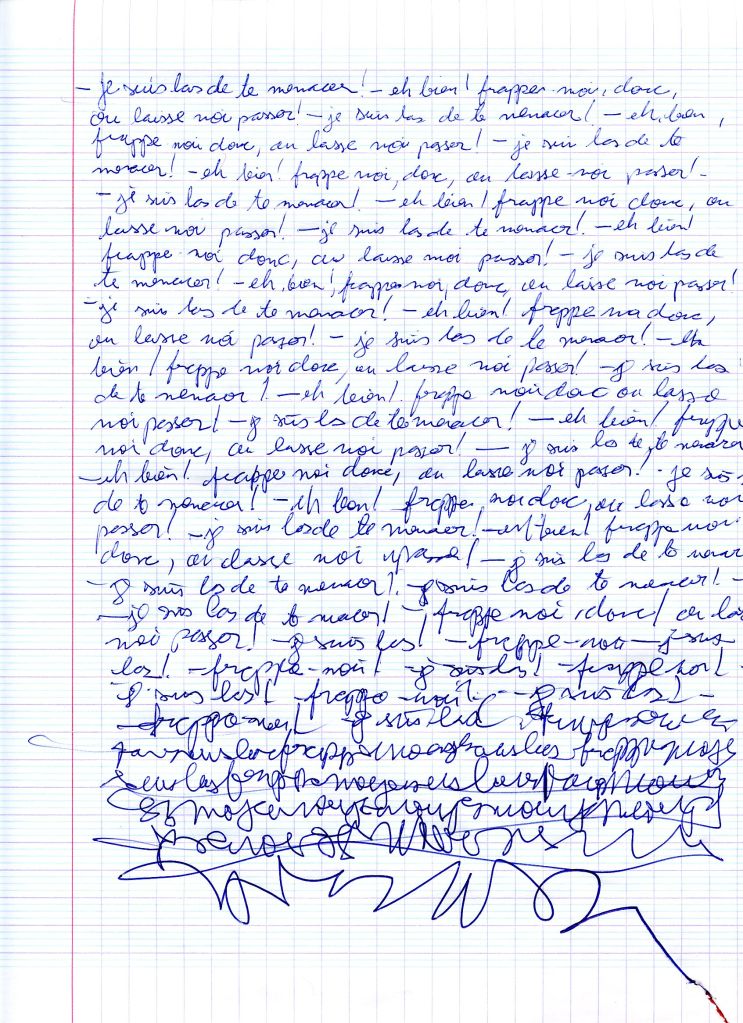 Glas is a conceptual book by Derrida — I despise Derrida, but this is a subject for a later post. PvPonline, one of my favorite webcomics, is the brainchild of Scott R. Kurtz. The Souvenirs d’Enfance of Marcel Pagnol is a delightful recollection of the authors’ childhood and adolescence in three volumes (there is a posthumous fourth book, but it is of lesser quality) — it has been translated into several languages.